- June 28, 2021
Out From The Battle Of Pocotaligo,SC Comes New Hip Hop Star "KILLA G" Pocotaligo is an unincorporated community located in northeastern Jasper County, South Carolina, United States, close to the border of Beaufort County. The community takes its name from the Pocotaligo River, a small tidal creek that separates Jasper and Beaufort counties. 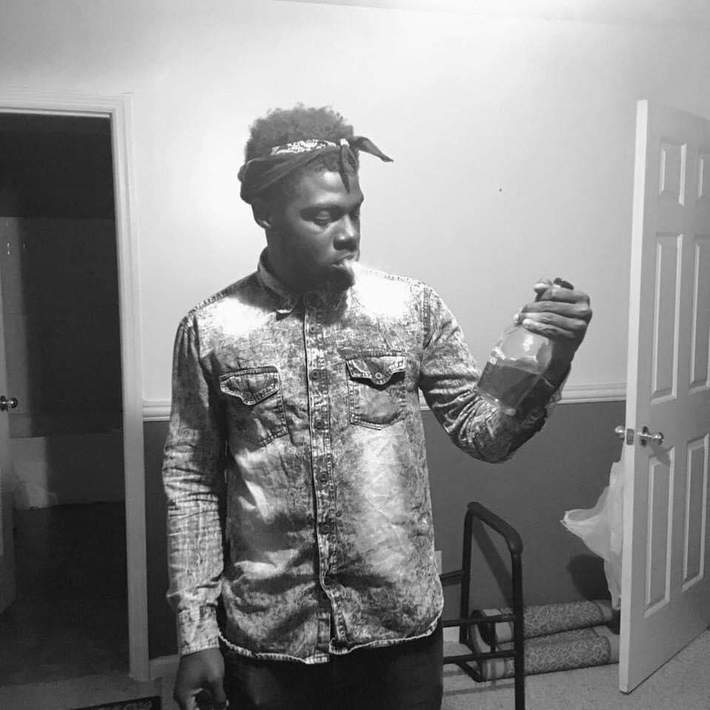 Although historically significant, Pocotaligo today primarily serves as a junction point between U.S. Highway 17, U.S. Highway 17 Alternate and U.S. Highway 21. These roads lead to Interstate 95 at Point South and Yemassee, which have over time eclipsed Pocotaligo in population and importance. Very few people live in the community today. A place known for a depot located about one mile northwest of the settlement. When hostilities began in 1861 and the Federal capture of the Beaufort area in the Battle of Port Royal, control of the railway became an objective in disrupting the Confederate economy. Pocotaligo was the closest depot to Port Royal Island and was a sought-after target for Union troops to disrupt rail service. For a short time in 1862, General Robert E. Lee was assigned to South Carolina to protect the railway, establish defensive units, and prevent Union incursion onto the mainland from the Sea Islands. Periodic raids were attempted by Union forces to attack the railway at Pocotaligo, of which, the most serious one was deflected in October 1862. Pocotaligo fell to General William Tecumseh Sherman in early 1865 shortly after his army's capture of Savannah in Christmas 1864. Killa G born on oct 22 1996 in a small area of Pocotaligo Sc been rapping since he was 10 years of age but didn't take it seriously until he was 16. His biggest influences are 2pac & JayZ so we see where he gets his dope rhymes & tight flow from dropping his hot new single "Stomping The Yard" Featuring His EMB/WiLdChiLd Muzik family member Karolina Kizzie the duo is killing the airwaves and streets at the same time be on look out for Killa G debut mixtape "OTW" & the up coming Kourntry Boyz Album with DJ BIG STEW. 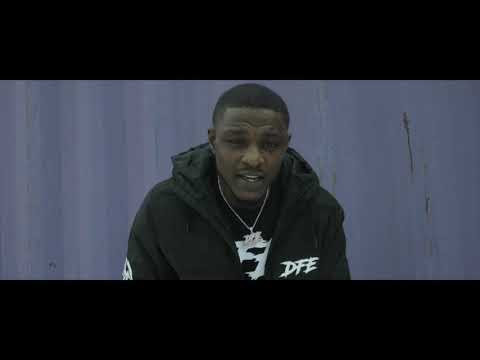 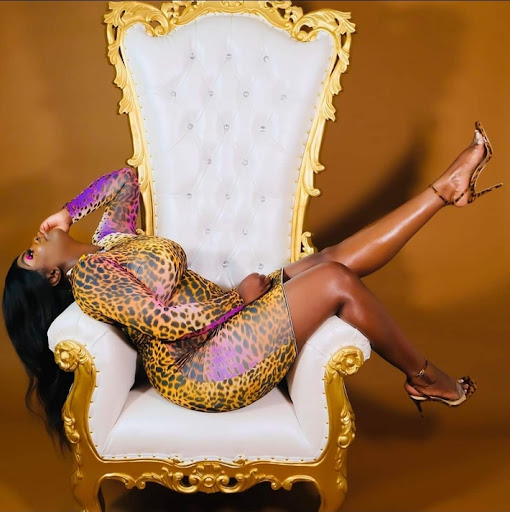 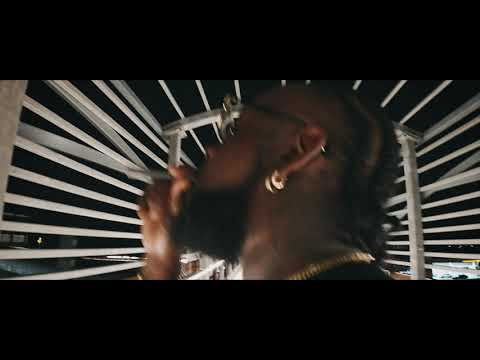