- February 27, 2021
“Rap and Martial Arts, I’m its ultimate copulation”. Hip hop and martial arts have been dating for a while. It looks like a while back, they made it official. Meet “Rap is a martial art" -an international fighting, forms, and weapons Grand champion meets rapper. To him “rap and martial arts" are synonymous forms of self expression”. He merges the two disciplines in a way that’s never been done before. 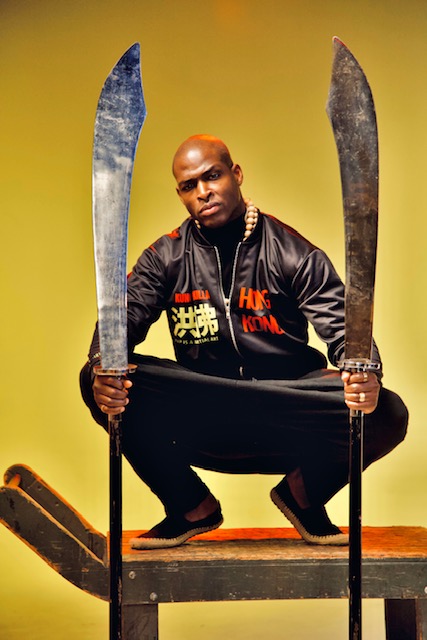 Within the short time span of his selective music releases, his thought provoking dizzying rhyme patterns caused Amped Sounds Magazine' "The One Man Gang" to describe him as "possibly having one of the best rap flows of the last 10 years" and EarlMilk Magazine to describes him as displaying a “masterful plethora of dynamic verbal techniques that will have ears ringing and heads nodding” .

A former disciple of Shaolin Grandmaster Yim, with 29 years of martial arts experience, Rap Is A Martial Art embodies the heart of the martial artist in his lyrics, in his Martial Arts Fashion line “Martial Luxury” and in his podcast “Rare Knomads” featuring guests like Shaquille O’Neal, Nick Canon, Jim Jones and more.
His endeavors in fashion, acting, martial arts, and ministry make for a distinct blend of perspectives and insight you can find in his music. He’s been featured in noteworthy mediums including but not limited to The Source, EarlMilk, Business Insider, Yahoo Finance, HipHopSince1987, Marie Claire, DC Modern Luxury, The Washingtonian, and Honk Kong’s New Martial Hero Magazine and more. 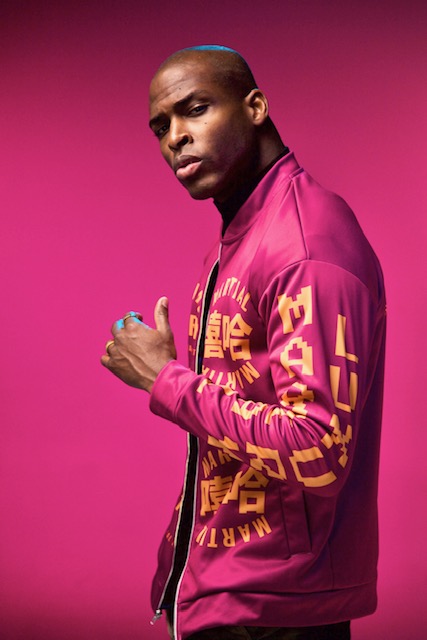 Download his album “Martial Rap” featuring Cory Gunz, A.F.R.O, and Chris Rivers.
All Music and Fashion are available for early access by subscribing to rapisamartialart.com.
Link to music on all platforms: https://music.apple.com/us/album/martial-rap/1548244704
MartialRap RapIsAMartialArt video