Eli Loud has been making his rounds around the Chicago underground music scene more recently resulting in many in the music community to take notice. He was born in a musically oriented family environment but even though he banged the drums, piano and guitar, while making sweet baselines and guitar strums, he found his passion when he added the lyrical diction to his music. His unreleased single was a transition from the producer to the lyricist while in college and he has traversed and crossed that bridge to his current displays throughout the night clubs in the Chicago land area as well as the surrounding cities. 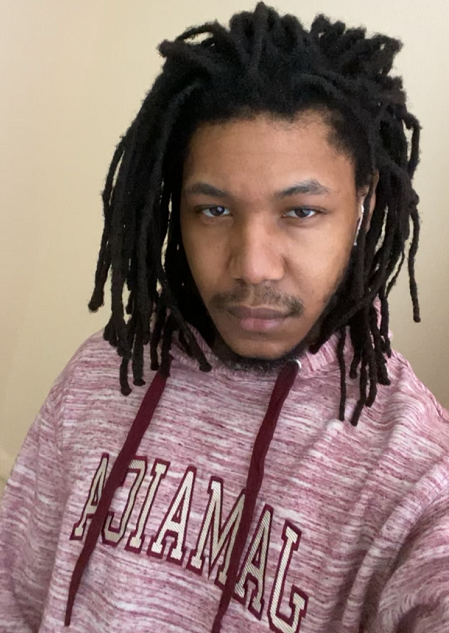 Eli aka Elliot Fourte and a friend formed a duo producing Hip Hop songs to which he lauds the experience as a boost to his more recent projects. He received many kudos for “Parlay” which he recorded with a cell phone application but to which his coded words embellished his listeners. The 2019 EP “Culture” brought Eli Loud to the center of the zone in the Chicago underground but with the release of “Surplus” in April 2020, this artist is being touted as the Hip Hop antidote to this crisis and after you listen to “IDC”, “Elevator”, “Doja”, “Snow”, “Influence” and “Pink Sherbet”, you will understand why as this is where the story begins. With collaborative features from other rising local artists, he is making his statement in the biz. He is feverishly working to finish his upcoming album which is tentatively titled “IV”. Talking to Eli Loud gives the impression that this is the artist everyone overlooks until he speaks with his lyrics and one comes away with the feeling of “Oh Shit”. Eli is scheduled to perform in several venues in the Chicago land area throughout the fall but until then listen to the lyrical jazzy vocals followed by the drums and the baseline of his current songs which are being followed by twenty five thousand followers monthly on Spotify. Join in on this ride. 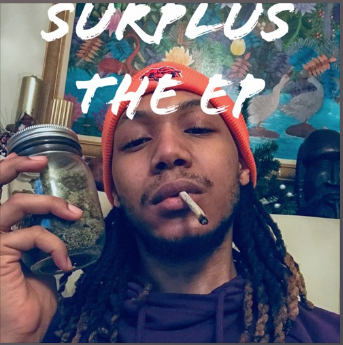