- March 23, 2021
Kenny Kane describes himself as a Street Gospel MC. Born in Memphis, TN, his musical influences include OG’s such as 8 Ball and MJG, Pimp C, Master P, and Too Short. Before deciding to use his street savvy to push his music, Kenny Kane was pushing drugs. He became popular in the streets for his swag and his product. It’s not a life he’s proud of but not one he sees a reason to deny either. He was eventually caught and after bonding out he went on the run for three years. Once captured, he was sentenced to 5 years (but did three) in a Georgia State Penitentiary.
While doing his time, Kenny put his pain on paper and wrote and recorded his first solo debut mixtape called “Almost Home”. Music became his motivation. He refused to let obstacles and unfortunate events keep him moving forward and later released “Never Say Die”. Even though he was locked up his music received rave reviews from those around him and online. That further inspired him to pursue a career in the entertainment industry once he was free. 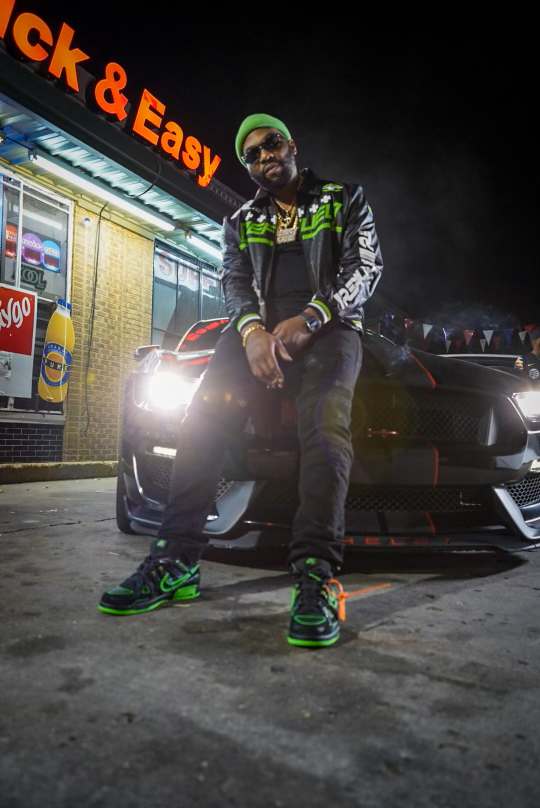 Kenny Kane was released in May of 2017. Fresh out the pen, his first stop was the booth. Kenny spent countless days recording and perfecting his craft. During that time, he built a music catalog of over 500 songs within a 20 month period and released several projects, “57 Months,” “Memphis Pimpin,”"In the Meantime,” “Diary of Convict,” and numerous singles. Kenny's music is all hip hop mixed with hood sermons and hustler’s anthems. His lyrics are about the life he used to have and the life he has now expertly placed on top of tracks with beats to make your head and every other part of your body bop. He's recorded bangers Project Pat, Boosie Badazz, and others.
Now with his own label, Inspivate Entertainment, and a slew of songs in his music arsenal, Kenny is ready for the next level as he shares his sound with the world. BOP! 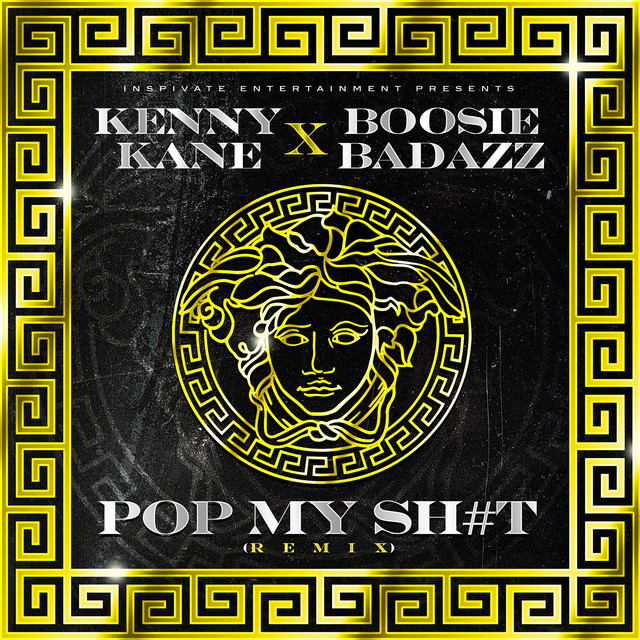