- June 06, 2020
Made in Memphis Records’ label artists Porcelan, Jessica Ray and Brandon Lewis recently came together to record a powerful cover of Bill Withers’ Lean On Me. No matter your age or background, Lean On Me is a hit song known by nearly everyone. It’s a song that has proven to stand the test of time, applicable to almost any situation that speaks to the innate human desire and need to have meaningful relationships. With COVID-19 running rampant and causing uncertainty for nearly everyone and the recent passing of Bill Withers, this songs serves as both a hopeful reminder to everyone to come together and as an honorable tribute to the late legend, Bill Withers. 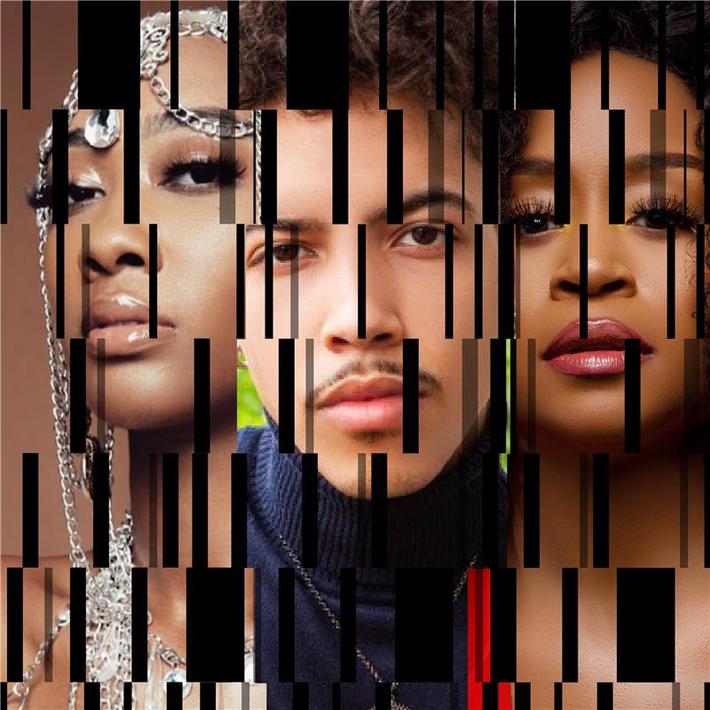 Lean On Me is heartfelt and encouraging, that is what one will feel when listening to Porcelan, Jessica Ray and Brandon Lewis’ personal spin to the song. Brandon Lewis’ smooth voice was the perfect element in between Porcelan’s robust voice at the beginning of the song and Jessica Ray’s passionate ad libs and hook. Their voices blended together to form a beautiful harmony, and the beat complements their different musical styles.
Porcelan is a recording artist and songwriter from Memphis, TN. Along her musical journey, Porcelan has appeared on BET’s 106 & Park, collaborated on material with super-producer Timbaland, opened for singer Tank and gained invaluable performance experience during a three-month tour in China. Porcelan recently released her latest single Act Out, and she will be releasing her album titled Mood Ring later this year.
Brandon Lewis has developed an artistic instinct when approaching new projects. His creative approach is felt through the release of his debut single Natural High and the energy he brings as an entertainer. As a charismatic, yet soulful R&B artist, he has been able to capture a dynamic sound with his music. Inspired by the soulful origins of his hometown Memphis. Brandon Lewis is well on his way to creating a credible name in the industry.
Jessica Ray is a triple threat—singer, songwriter and entertainer—from Memphis, TN. Jessica Ray has opened for popular R&B group Dru Hill, sang with prominent artist Aaron Neville and made an appearance on BET’s 106 & Park. She has recently released her single Whatever and the Spanish version Lo Que Sea. She has more singles set to be released throughout the remainder of this year.