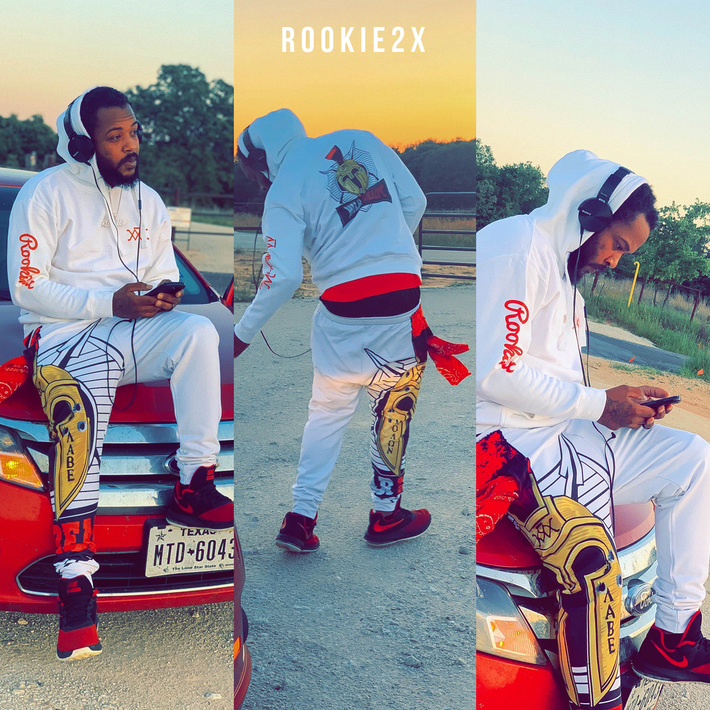 A GTA version music video for "The Intro" releases August 18th. The artist’s new album features a variety of talented artists, such as Damar Jackson, Lil’Luci, Shousupreme, Jordanlivingood, and MistaMaze. Rookie2x has solidified his name in the music industry having been featured in multiple major media outlets, such as Thisis50, Respect Mag, and several others. Rookie2x can be seen rocking the black and white sweat suits in the photos below, which are the only ones made of their kind. When asked about his appearance, the rapper said: "If not illegal, compare how I look rough, to the trending DJ Khaled no hair cut going around the internet, haha." 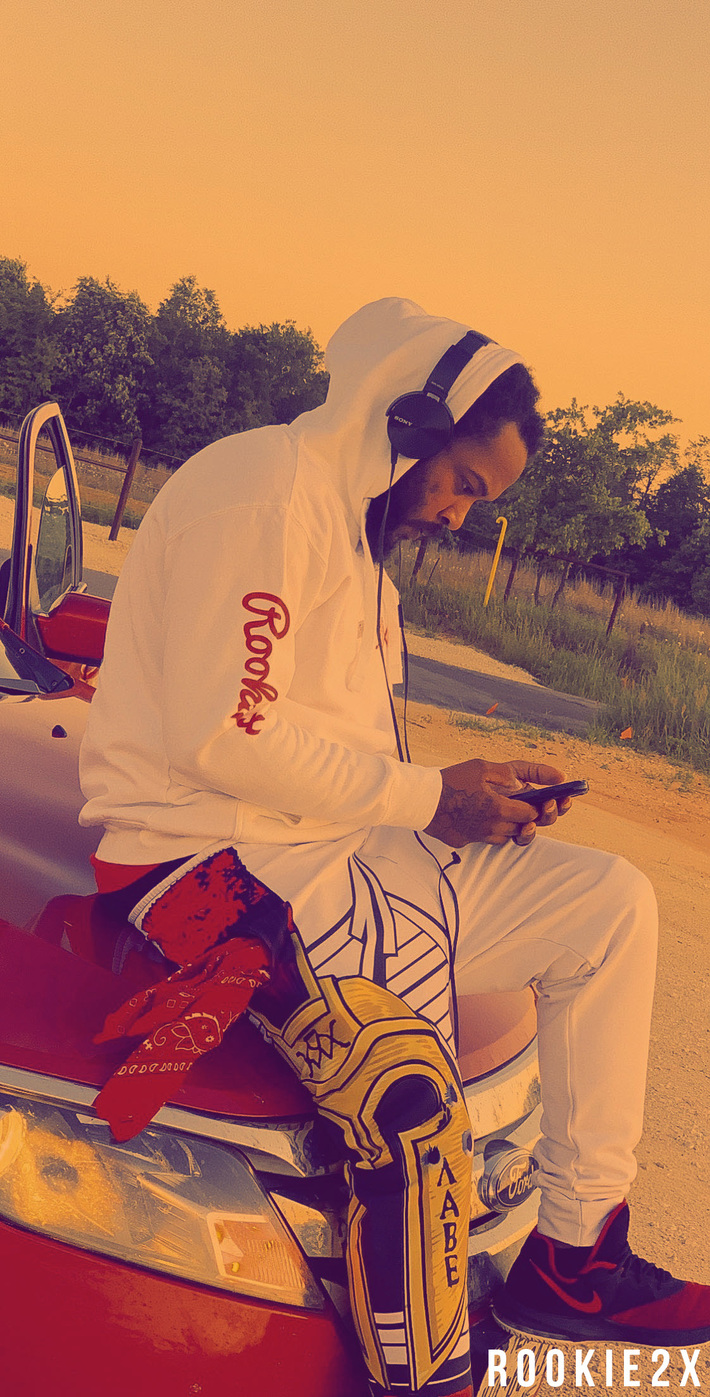 Rookie2x is ready to take over the hip hop game by storm. The rapper puts his heart into every lyric and bar he spits, using his music to convey inspirational messages of hope, while reflecting on his journey of life. 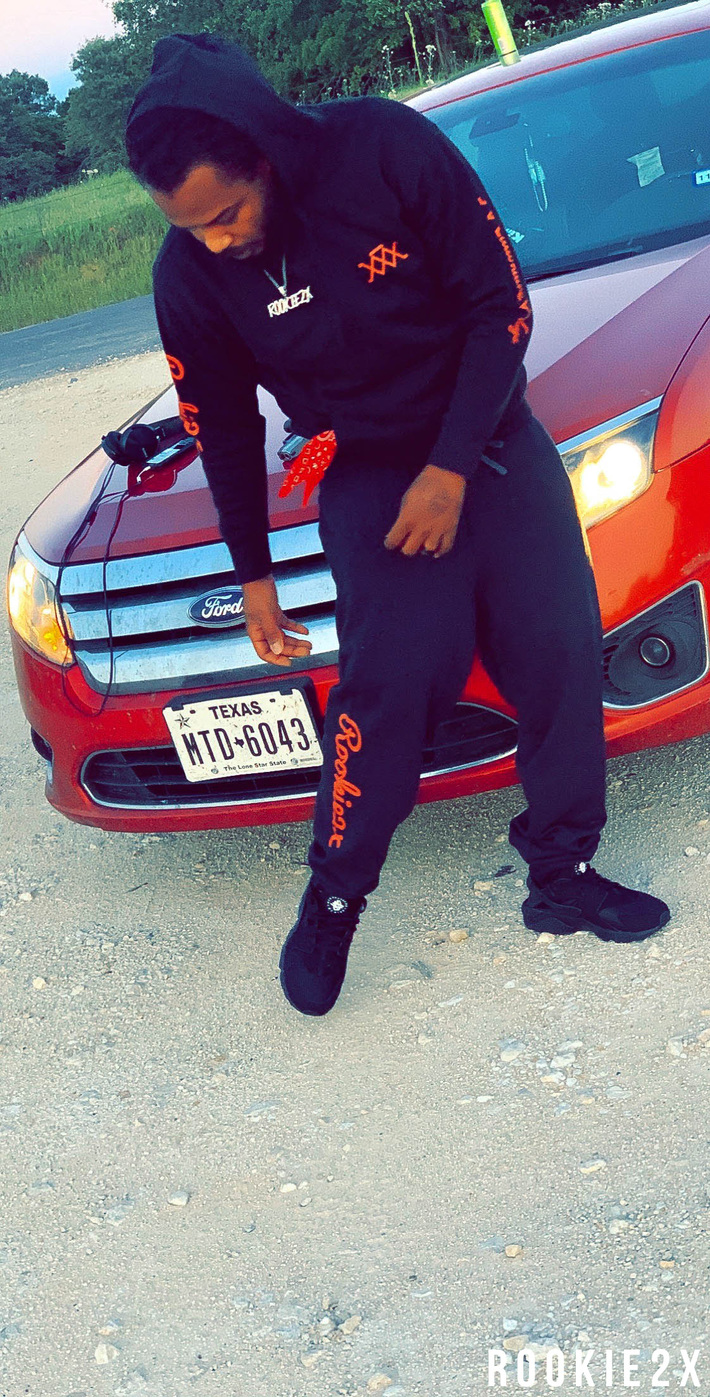 Anthony, CEO of Trillest Entertainment, believes the rapper has the potential to be the next big star. Anthony states, "While the rapper is undeniably very talented, his work ethic and consistency is like that over no other, which is essential for success in the music industry.” 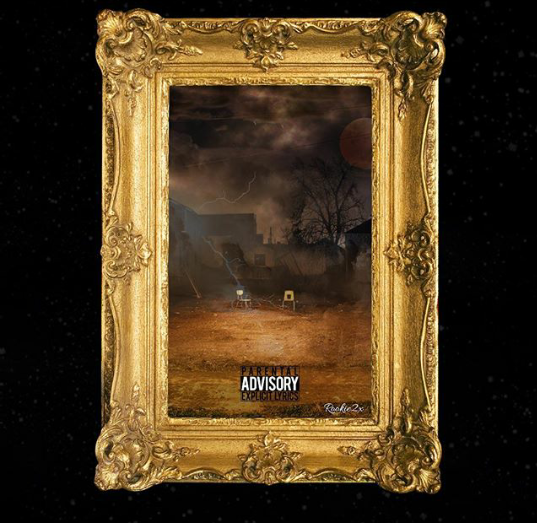 Rookie2x’s music is deeper than and unlike any of the music you hear on the radio today. It's real life being rapped over hard hitting instrumentals that the world can relate to and find hope in.