- March 15, 2022
Spazebound, is a 27 year old artist out of Mobile, Alabama. Growing up in poverty stricken neighborhoods and a host of low income housing, somehow he found a passion for music at the age of 16 as a get away from reality. He could create lyrics that he could in vision himself living in a better light & in a position to properly provide a way for him and his love ones. Being an introvert, music was always his escape route instead of running to people to console him. 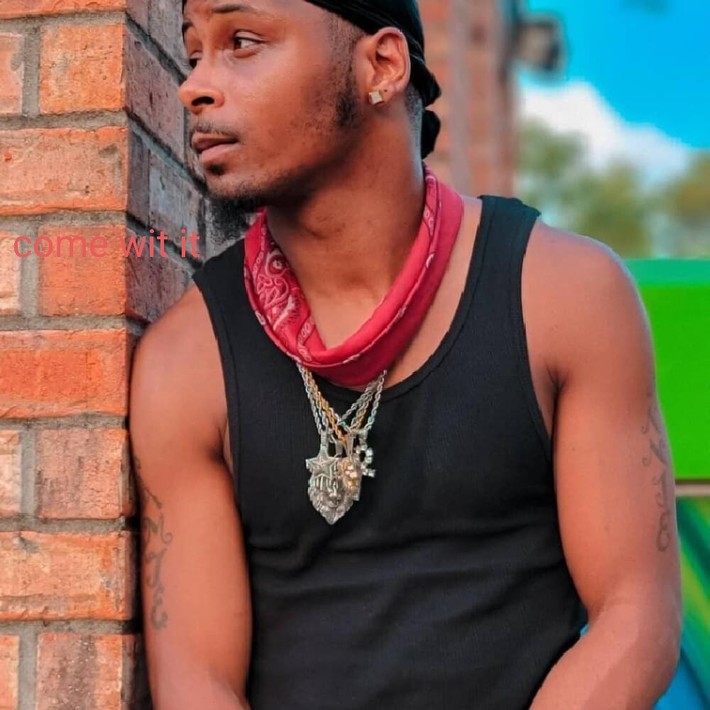 By the age 26 he started taking the music seriously, he teamed up with one of his closes people that he felt will have his best interest at heart, to assume the position of managing his career. They began getting in quality studios and creating records, gaining momentum as they release to help solidify him as an independent hip-hop artist on the rise. Soon after the release of a few records and a couple follow up visuals, he began to test his luck by taking his craft to the stage. His ignition start was local than he began to hit stages in Atlanta and various markets to gain more connections and exposure. He linked a collaboration with "PBE PLUTO" on his record, "NO RESPECT," to pick up more steam and get recognition from his local and surrounding markets with an artist that's already moving in the direction he's heading. "BEING ME" is the title of one of his many released records also "That Action" & "All I Gotta Do," are records with soon to be released visuals to them. Spazebound, is in the works of more content and building his network as he continues to create motion to gain attention in this music industry.