- March 27, 2022
Summertime is full of fun with the top down. SUMMERTIME by Jay Lyriq & Tay Dizm produced by Geo Hall 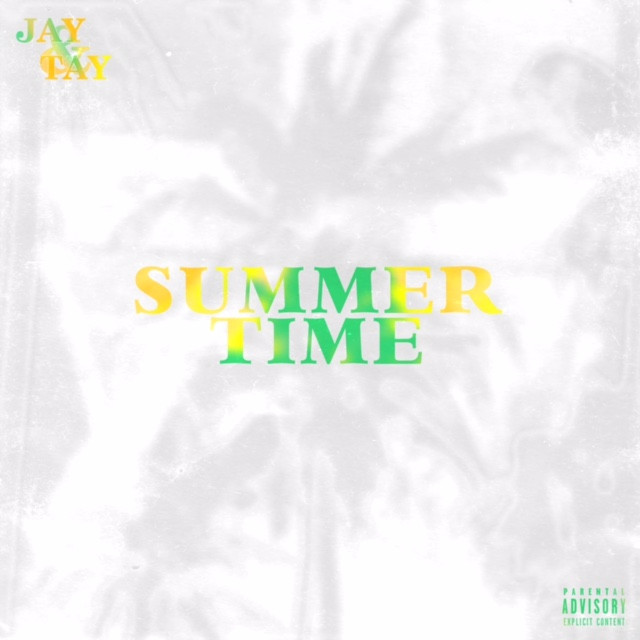