- May 24, 2020
Harlem Hip Hop Artist Saint Cassius samples himself and creates a beat from scratch to pay homage to 7-time NBA champion Robert Horry. The NBA legend's contributions went much further than a role player in clutch situations and compares uniquely with Cassius’ own resume. Last year, Cassius celebrated his first RIAA Diamond-Certified record for his contributions to Bruno Mars’ debut single, “Just the Way You Are,” and his business acumen led him to be a publisher of J. Cole’s highest streaming record to date; “No Role Modelz.” 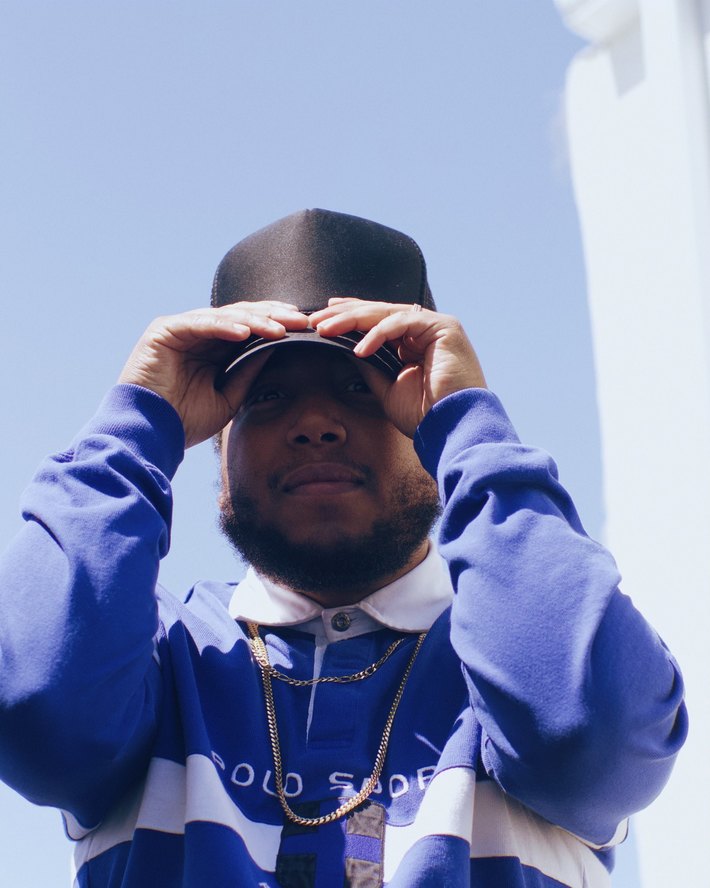 Now with championship accolades under his belt, Cassius is hitting shots for his personal music journey. “Robert Horry Freestyle” is the first in a series of releases that will precede his full-length debut, Balloons Don’t Sink, slated for Summer 2020 on his own label, Vinyl Crown Recordings. "Robert Horry Freestyle" will be available for streaming and download on all platforms on Friday, May 29. 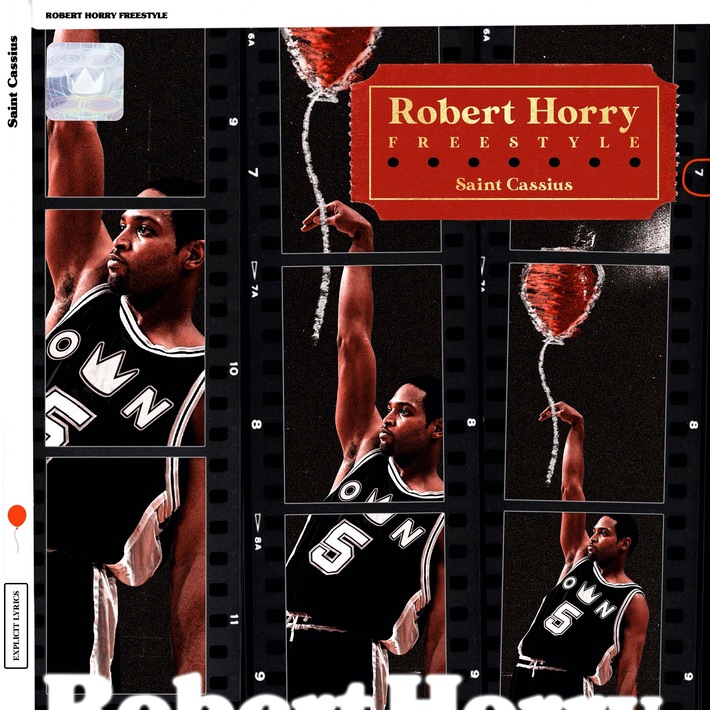