- May 27, 2020
St. Paul, Minnesota; DB THA RASTA (DB), born in 1989, American Hip-Hop artist drops his latest mixtape “Just a Reminder”, hosted by DJ Enferno. “Just a Reminder” is a solid 11 track project which features a wide variety of sounds, through the assistance of various producers while DB Tha Rasta does what he does best…drops dope lines with remarkable delivery guaranteed to make you vibe throughout the entire project. DB is not a rookie in the hip-hop industry, his first record, “Trap Boomin” dropped in 2014 and became an instant hit, reaching over 20,000 views in the first month posted online. With a buzzing social media presence, DB was invited to open on stage for national Hip-Hop artist “2 Chainz”, welcomed by a sold-out crowd of over 3,000 fans. In recent works DB released hit singles with national artist “Boosie Badazz” on the track titled “Did Dat”. Taking full advantage of the exposure to a new fanbase, DB was able to reach and maintain new fans on a national level. DB continues building his network and has performed at various venues across the U.S. Most recently DB gained even more exposure by connecting with popular Detroit artist Peezy on his track titled “Mandatory”, which dropped shortly before Peezy turned his self in to do a federal prison bid. While DB can hold his own, he has also worked with national recording artists Kevin Gates, Gherbo, and Young Dolph. Check out and support “Just a Reminder” and be sure to link up with DB Tha Rasta on Social Media. "Just A Reminder" is also a available on Live Mixtapes, Datpiff, MyMixtapez, and Spinrilla!


Checkout the Video to lead single "I Don't Rap No More"

Eli Loud has been making his rounds around the Chicago underground music scene more recently resulting in many in the music community to take notice. He was born in a musically oriented family environment but even though he banged the drums, piano and guitar, while making sweet baselines and guitar strums, he found his passion when he added the lyrical diction to his music. His unreleased single was a transition from the producer to the lyricist while in college and he has traversed and crossed that bridge to his current displays throughout the night clubs in the Chicago land area as well as the surrounding cities.

Eli aka Elliot Fourte and a friend formed a duo producing Hip Hop songs to which he lauds the experience as a boost to his more recent projects. He received many kudos for “Parlay” which he recorded with a cell phone application but to which his coded words embellished his listeners. The 2019 EP “Culture” brought Eli Loud to the center of the zone in the Chicago undergroun…
Read more 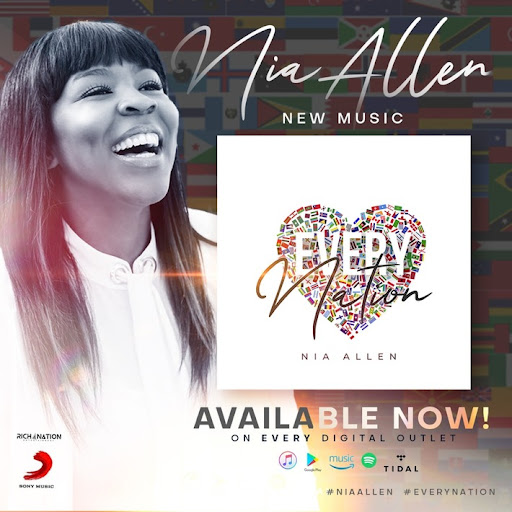 Check Out The New Uplifting EP 'Every Nation' By Gospel Artist Nia Allen! 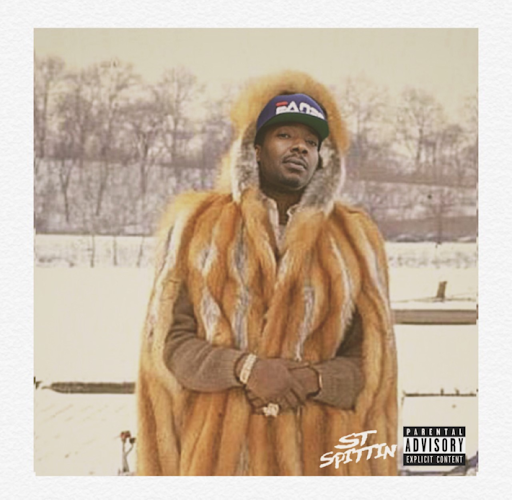 The Oakland, California native MC, “ S -T, ST Spittin To Be Exact! “ , is back at it again for the highly anticipated “ BOOM! Part 2” Mixtape. The first mixtape dropped right before ST’s speaking cameo in the 2018 blockbuster hit “ BLINDSPOTTING” and contained the 106.1 KMEL radio bay pick of the week “ I’m Gucci “. ST is back with jaw dropping punchlines, crafty word play and perfect production for this prestigious, cohesive body of work. Enjoy! Definitely a project you can play I over and over again “ ST Spittin’s “ BOOM! Part 2 “.