- May 12, 2022
The self-professed Prince of Pimp Hop Jr.Mack just released his latest single, “Young David Ruffin”, a nickname given to him by the late great Tim Smooth.
Produced by legendary super producer Ice Mike 1200, “Young David Ruffin” is an exemplary sample of Jr.Mack’s incredible lyrical ability and witty delivery. Moving between the historical city of New Orleans and the music mecca known as Atlanta, Jr.Mack has been networking and performing often, with “Young David Ruffin” quickly becoming a fan favorite.
“Young David Ruffin” is available on all digital platforms and is presented by Addictive Music Group. 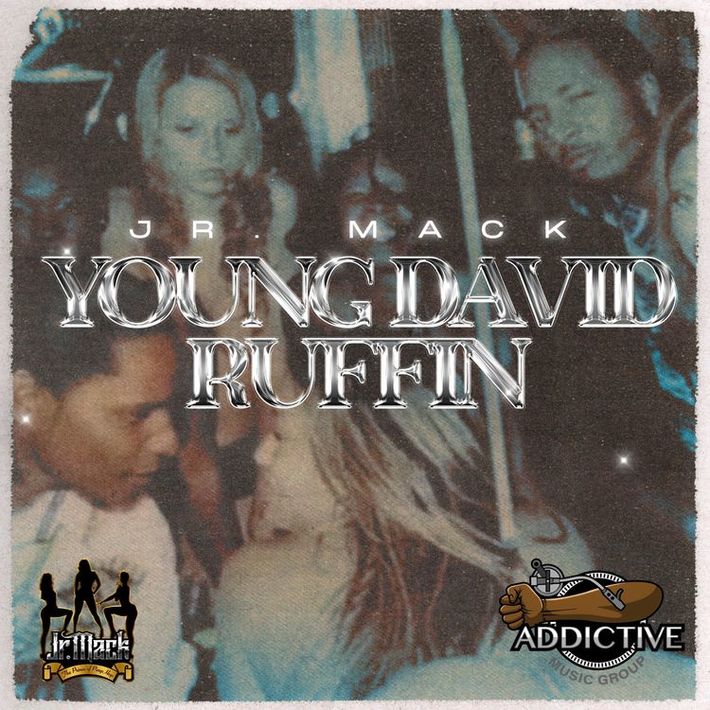