- February 22, 2022
LaToya London is back with a brand new single, ‘On Everything’, featuring Soul Music’s favorite, Anthony Hamilton. 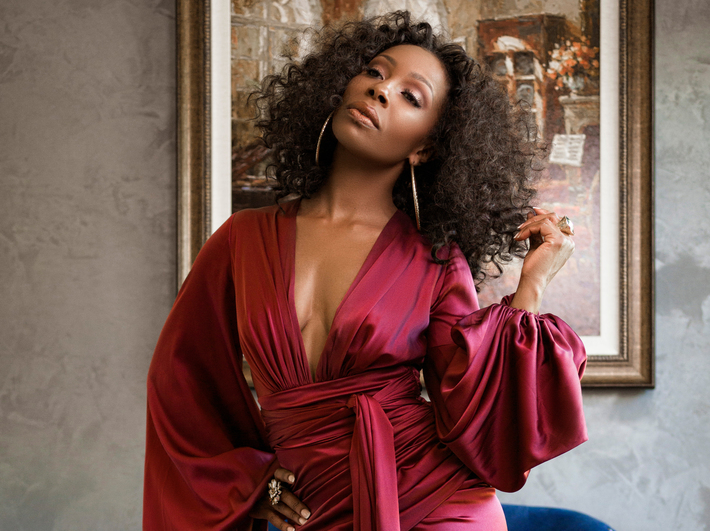 It precedes her long anticipated sophomore release available this summer. London has consistently released music over the last four years. Her 2020 release, ‘Forever', is currently playing on SirusXM Adult R&B Hits station, Heart & Soul. Jazz favorite ‘The Breeze', released in 2019, was a highly celebrated single spending an impressive 7 weeks on Billboards’ Smooth Jazz Chart and featured Jazz legend, Najee.
LaToya London is an undeniable vocal presence whose talent silenced the razor sharp tongue of American Idol's harshest judge, Simon Cowell. Cowell's silence was only matched by his candor as he coined the term “The Three Divas”, referring to LaToya London, Fantasia Barrino, and Jennifer Hudson. Though London finished 4th in the competition’s 3rd season, Cowell crowned London the best singer of that season.
In 2005, London signed a recording deal with Concord Records’ sister label, Peak Records. Their collaboration led to her 2005 debut album, 'Love & Life', which debuted in the Billboard Top 200. The album spawned 3 successful singles, ‘Appreciate’, featuring Black Thought of The Legendary Roots Crew, 'Every Part of Me', and the Adult Contemporary Top 40 hit,' State of My Heart'.
Destined to be more than a singer, London, a celebrated thespian, captured an NAACP Theater Award nomination for her portrayal of Nettie in Broadway’s first national tour of the Oprah Winfrey presented musical, 'The Color Purple'. The Los Angeles production of ‘The Color Purple’, also earned her an Ovation Award for her portrayal of Shug Avery.
London has continued to star in a number of theatrical productions including “Redemption of a Dogg’ (starring Snoop Dogg), Tyler Perry's 'Madea On The Run’, and ‘Silence! The Musical’, to name a few. Most recently, London held the roles of Stony in ‘Set it Off Live On Stage’ and Rachel Marron in the U.S. regional debut of 'The Bodyguard’, a musical based on the 1992 film starring Whitney Houston. London finds joy assisting up and coming artists as she heads vocal workshops and teaches performance coaching for groups and individuals.


Check out her new single today 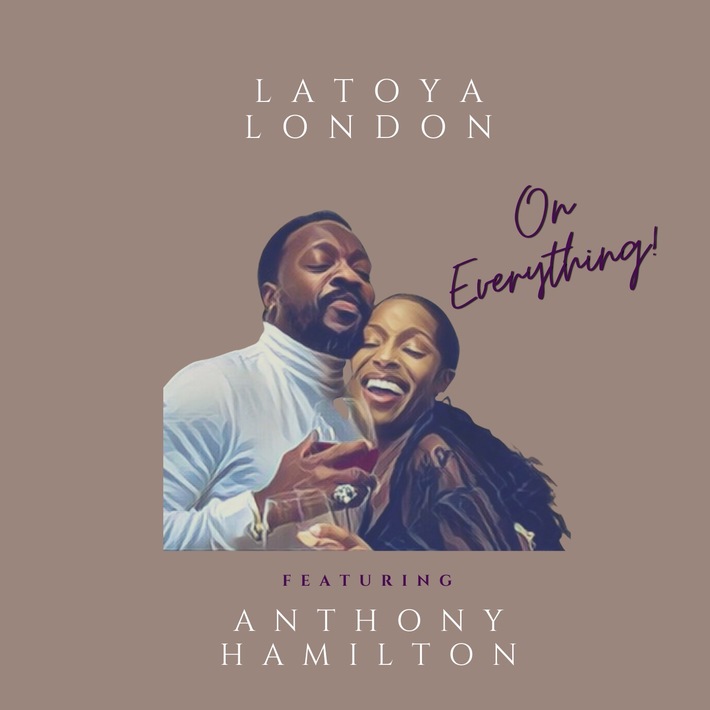